I am excited to share that I was recently awarded a VENI innovation grant by the Dutch Research Council (Nederlandse Organisatie voor Wetenschappelijk Onderzoek; NWO). Building on my previous work on social contagion and social influence on social media (see e.g., this study), I will continue to study how behaviors spread across social network sites. More specifically, I will investigate how norms develop on social media, how they are perceived, and how such perceptions drive our own behavior, for good or bad. The project will run for 4 years from fall 2022 to fall 2026. A short article about its scope and aims can be found in this article published by the Vrije Universiteit Amsterdam.

But what exactly is this project about?

Social media can have a bad influence on us. On platforms such as Facebook, Instagram, or TikTok, users are constantly exposed to other people’s behaviors. By scrolling through news feeds, we are constantly confronted with other people’s posts who may be indicative of certain norms, behavioral rules, and what other’s value or approve of. In fact, algorithmic curation may make certain types of behaviors more prevalent compared to others. Oftentimes, particularly risky practices such as the sharing of intimate insights into one’s life or sexting as well as socially undesirable behaviors such as hate speech, incivility, or cyberbullying thereby seem to propagate through social networks on these platforms. The spreading of such problematic behaviors can have severe implications for individuals (privacy risks, misuse, identify theft, and consequences for well-being) and the society at large (incivility, violence, polarization, erosion of privacy, and commodification of information).

Existing research suggests that mere exposure to other people on social media can lead to the adoption of their behaviors. However, the exact psychological mechanisms that underlie such online behavioral contagion effects are still unknown. To what extent are they tied to complex cognitive processes that involve social norms, trust, and intentionality? And how do social media affordances facilitate and reinforce behavioral contagion? For example, the persistence of social media content, visible user interactions, as well as algorithmic curation can contribute to behavioral adoption rapidly spreading across social networks. This lack of knowledge is deeply problematic as it prevents us from identifying and developing effective countermeasures that protect against irrational adoption of problematic behaviors. 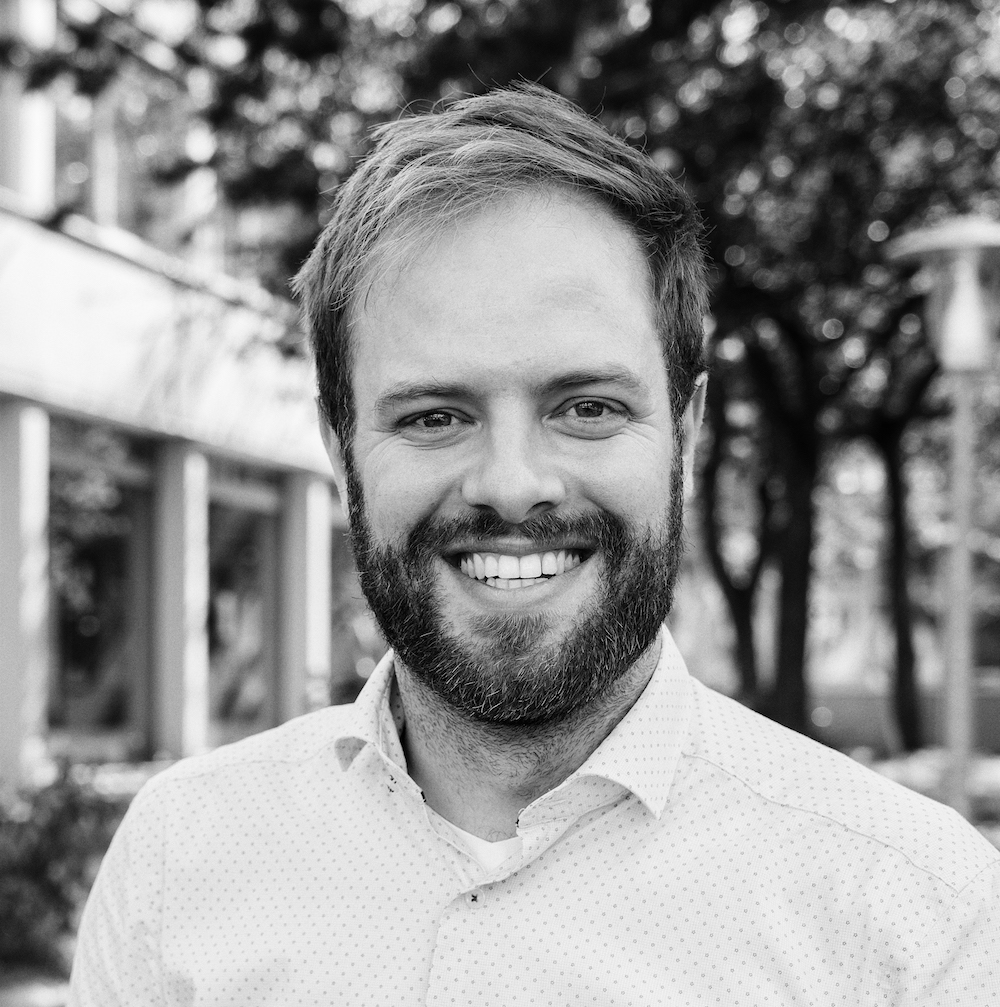 I am an Assistant Professor at the Department of Communication Science at the Vrije Universiteit Amsterdam. My research is concerned with applying socio-psychological and communication models to study online communication. Particularly, I study social influences on social media, privacy and self-disclosure dynamics, and implications for individuals’ well-being. In doing so, I aim to identify and foster knowledge and skills necessary to navigate online environments in a healthy and self-determined way (read more).