In the last month, Michael Scharkow and I have worked on a new R-package called specr. The goal was to facilitate specification curve analyses (also called multiverse analyses). The idea behind a specification curve analysis stems from the observation that a researchers has many degrees of freedom when conducting a quantitative analysis of a data […] 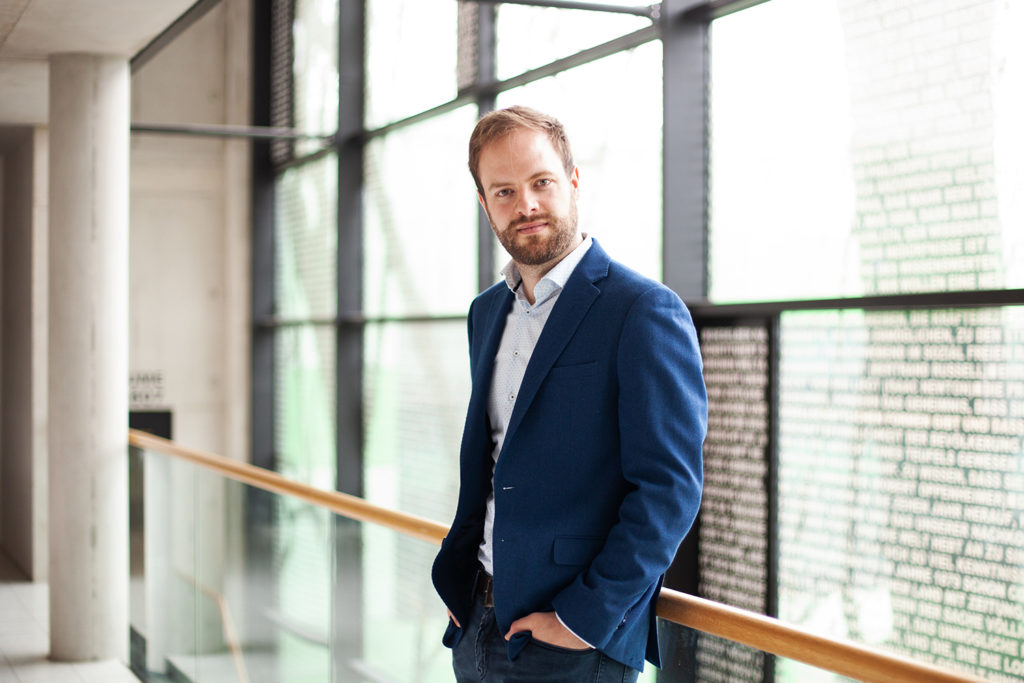 I am a researcher in the field of communication science at the Johannes Gutenberg University Mainz (Germany). Previously, I was a research assistant at the University of Hohenheim (Germany) and a visiting scholar at the Cornell University (Ithaca, USA). On this website, you can find information about my research interests, publications, teachings, and some personal background.

By continuing to use the site, you agree to the use of cookies. More information.